Lux Stockholm, one of the top restaurants in Sweden, use only locally produced ingredients that are purchased and served only when they taste the best. Most restaurants are a bit traditional when it comes to seasons and use only four seasons. To differentiate Lux we created a new concept: "Lux, our 16 seasons". To visualize the concept a series of photos - one for every season - were created, containing the ingredients for the current season assembled. 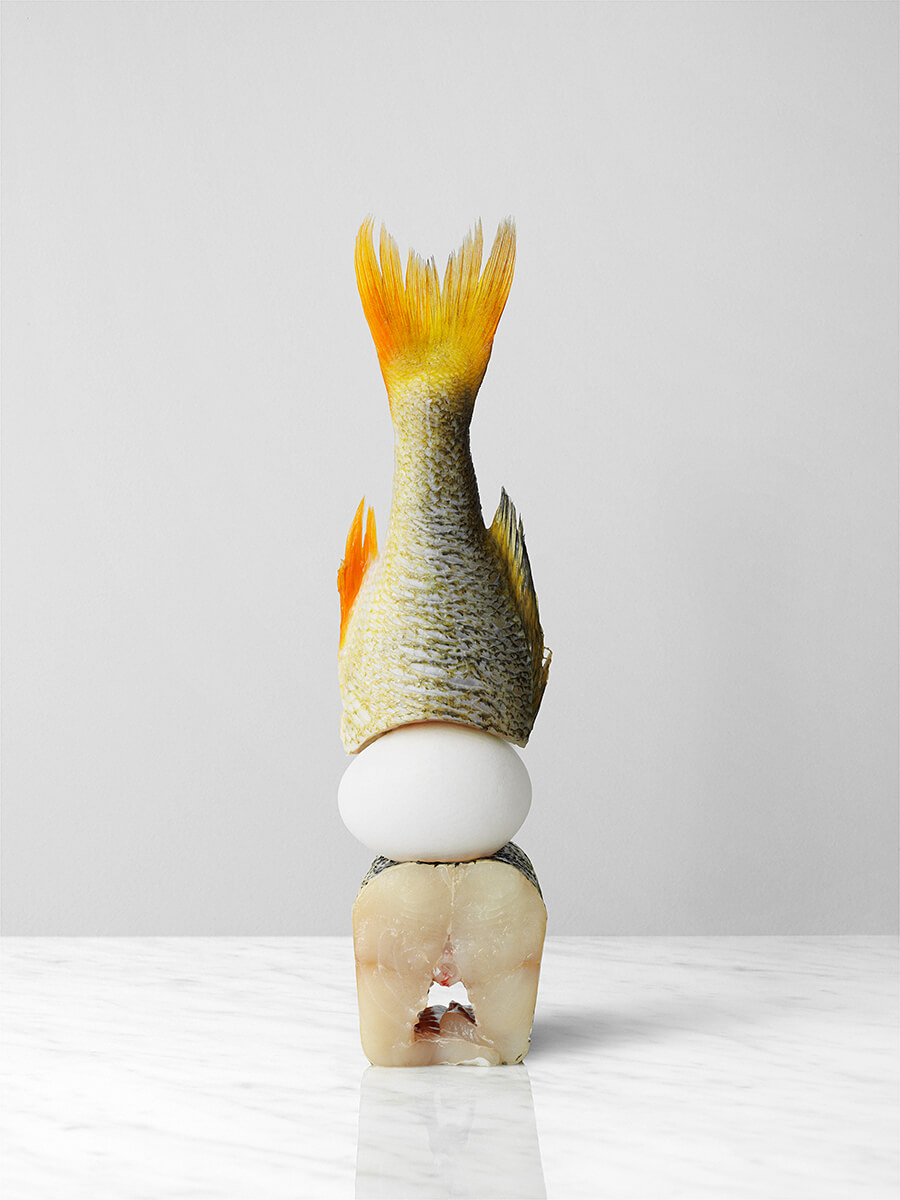 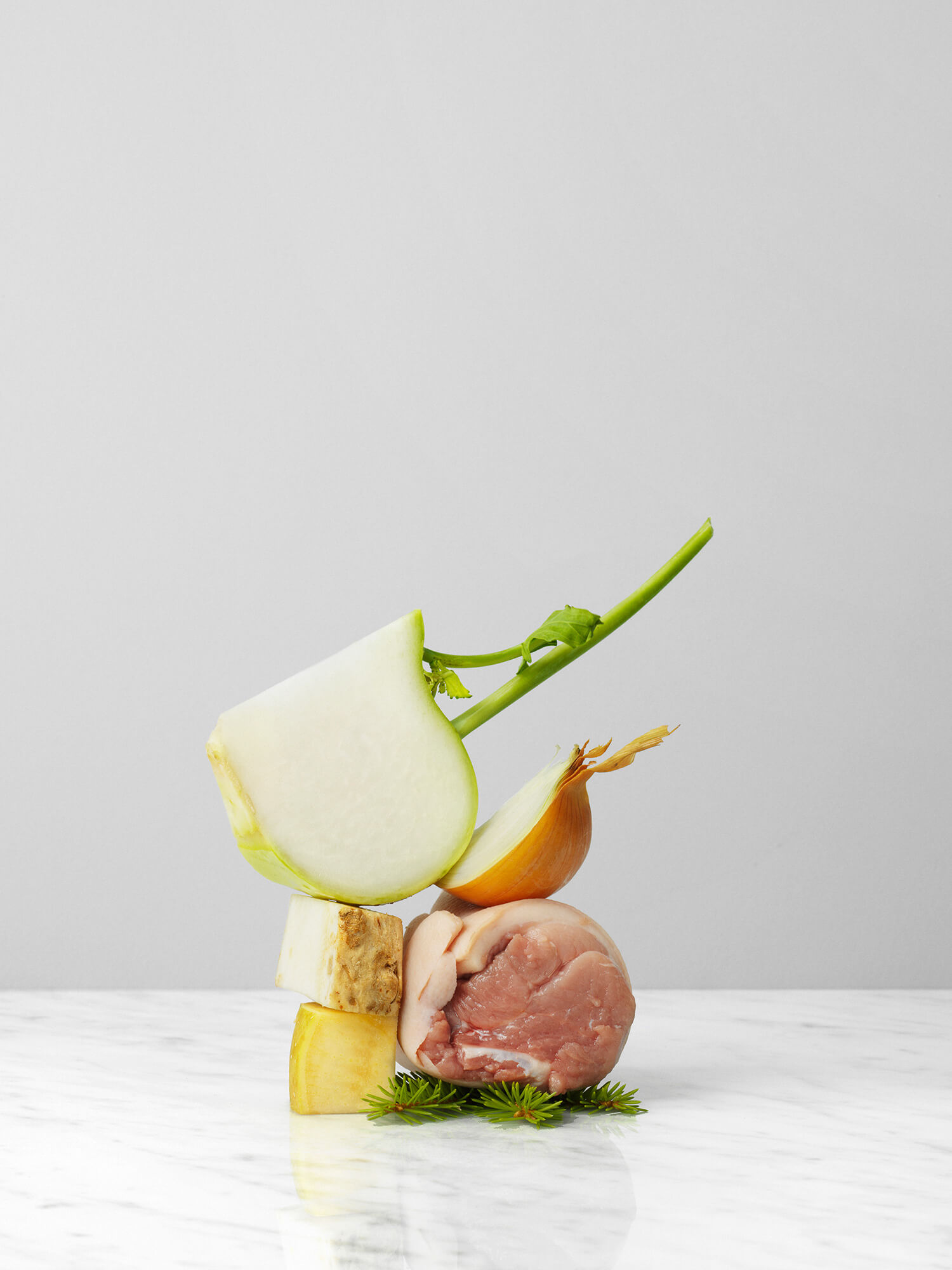 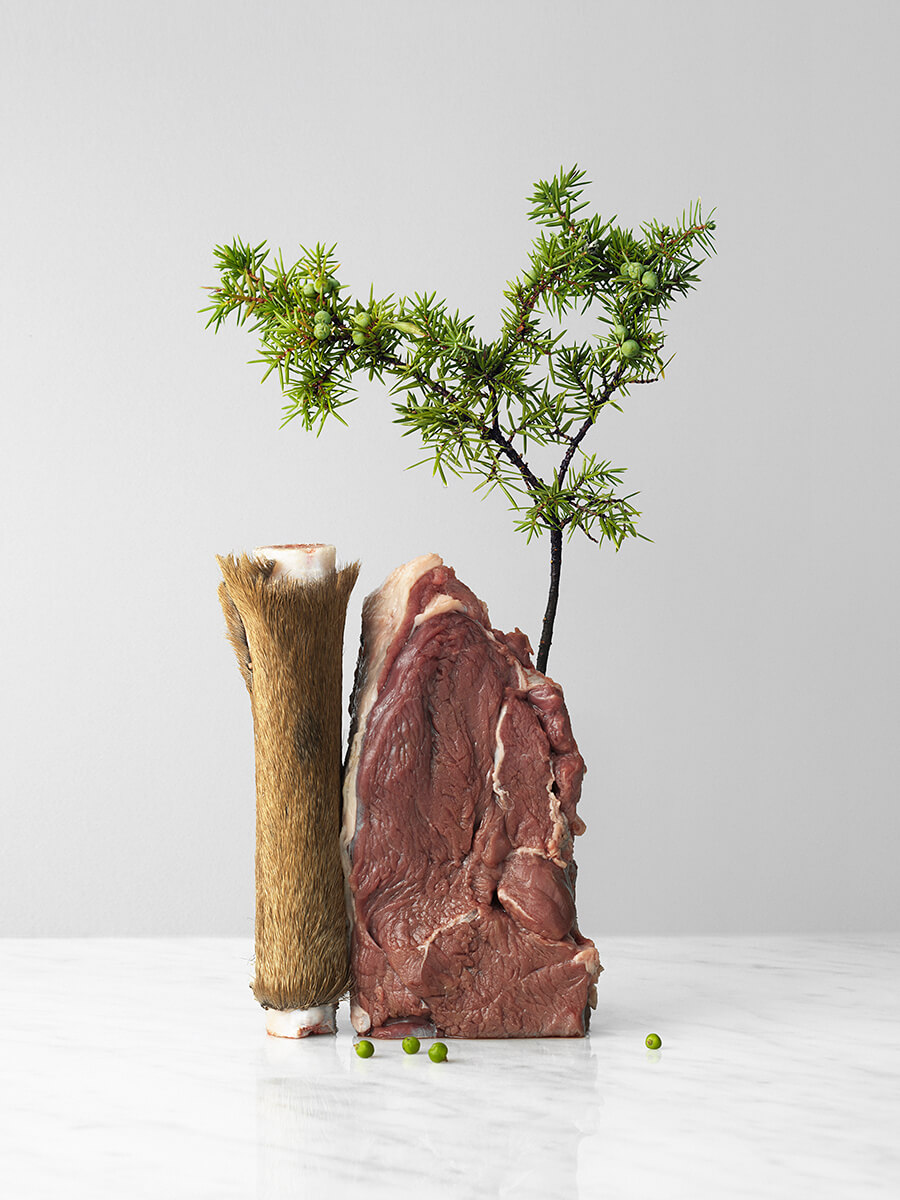 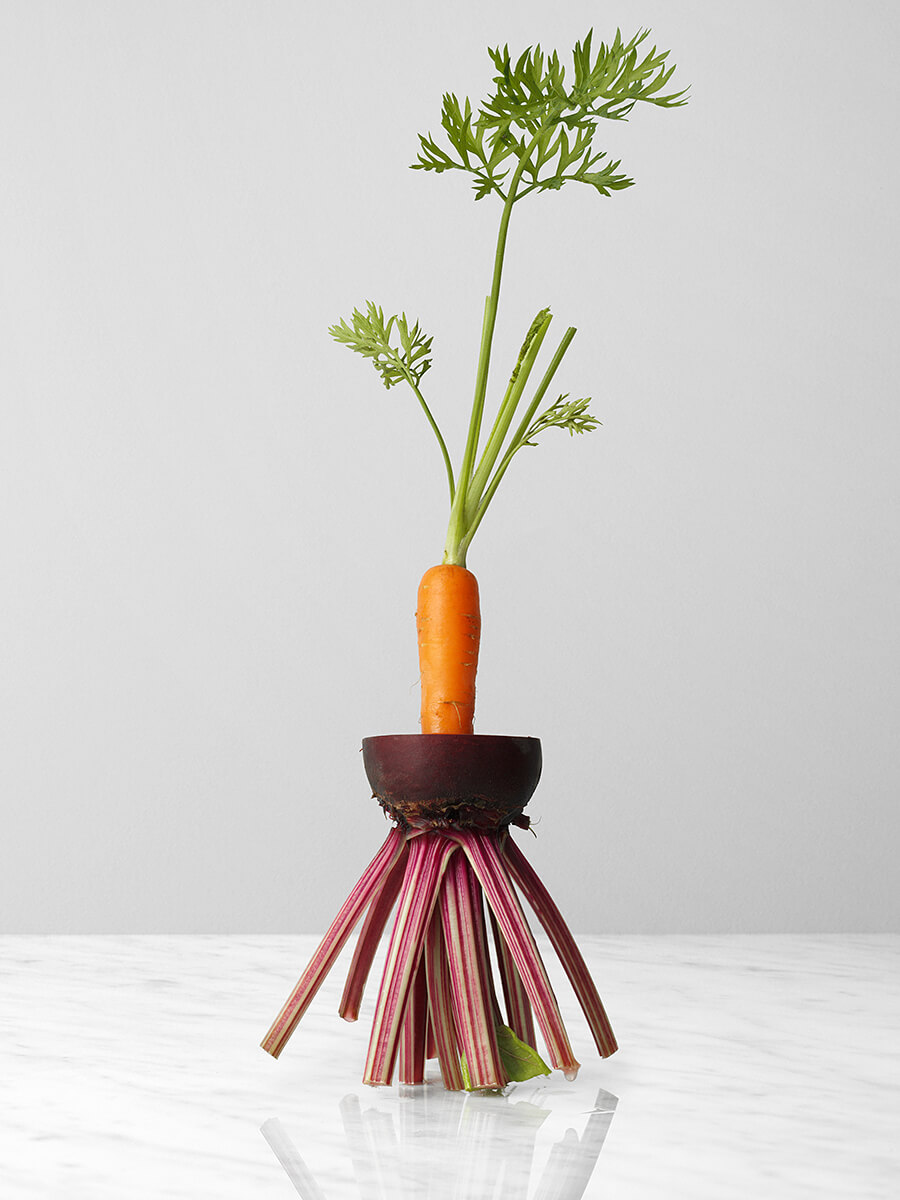 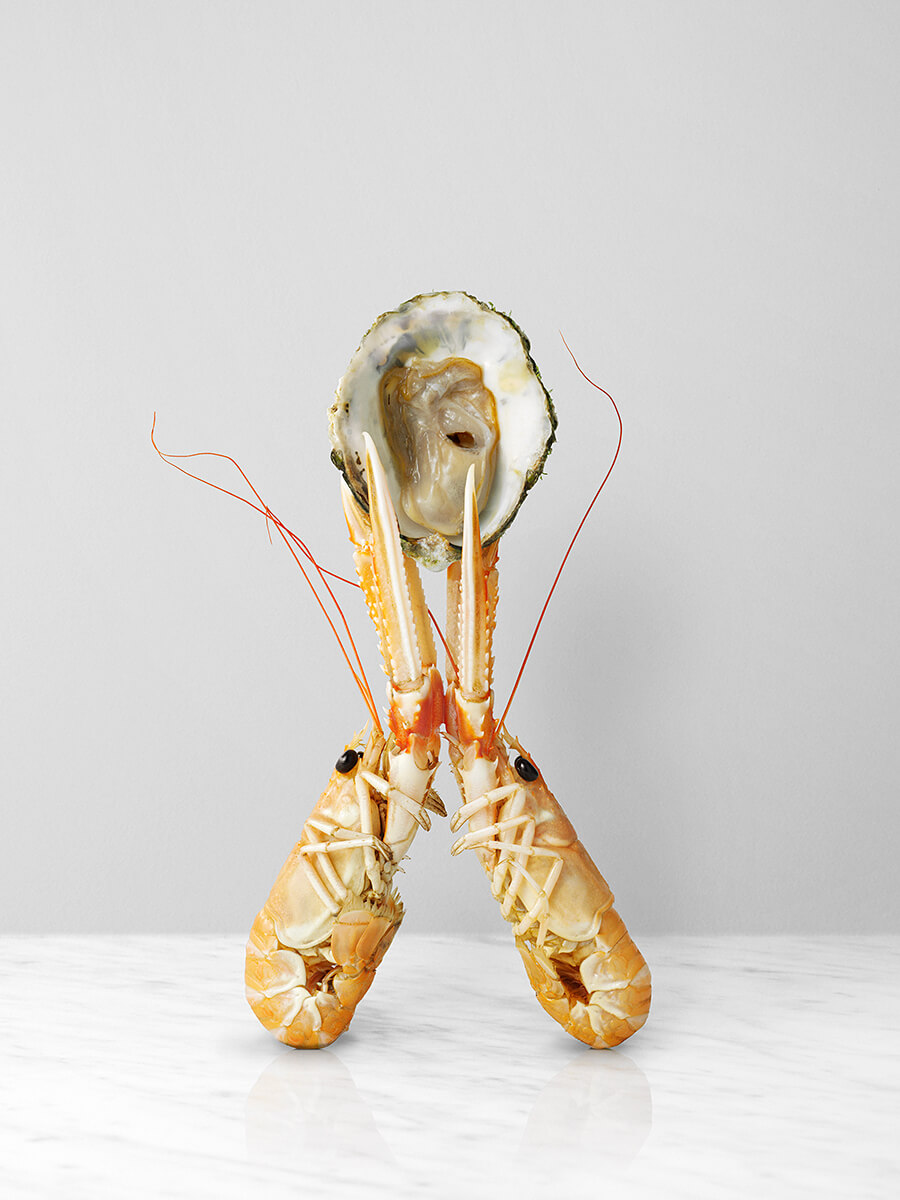 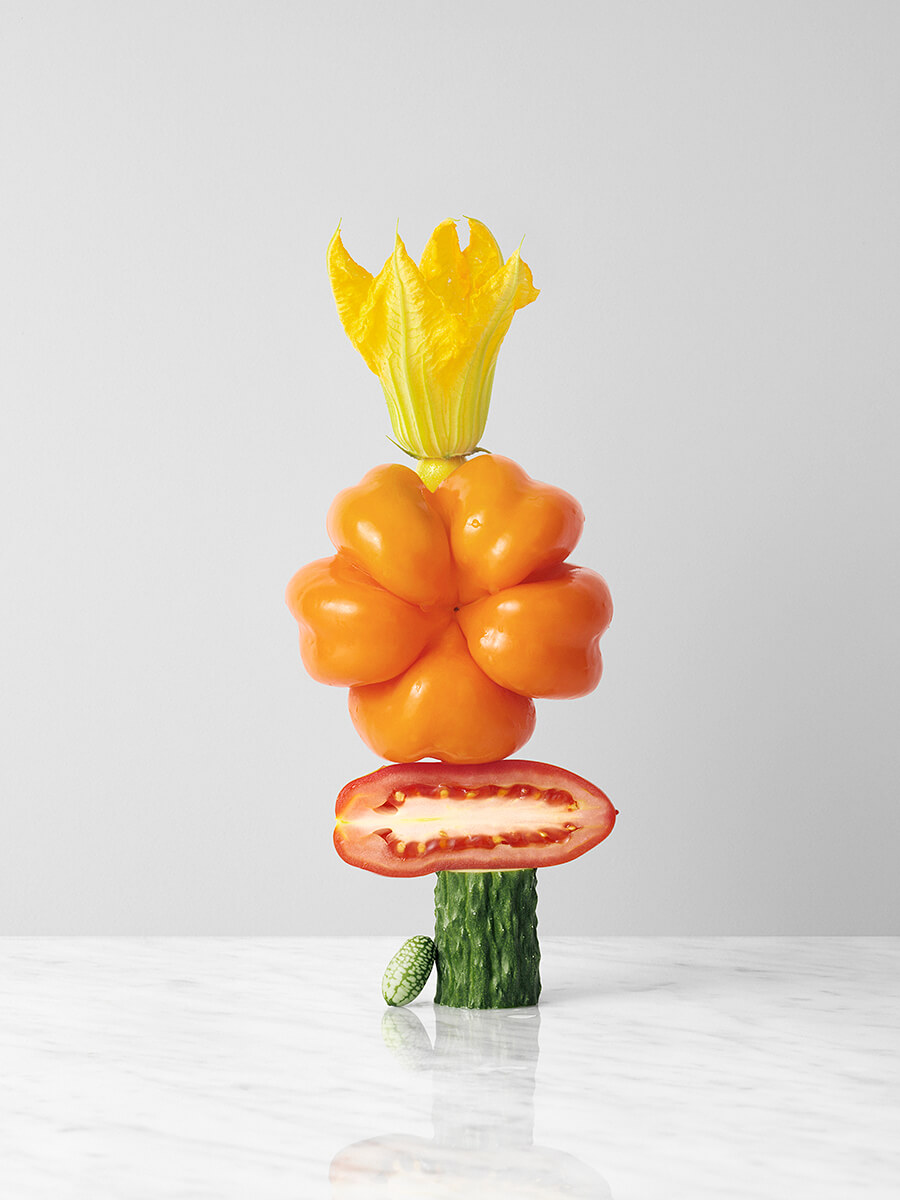 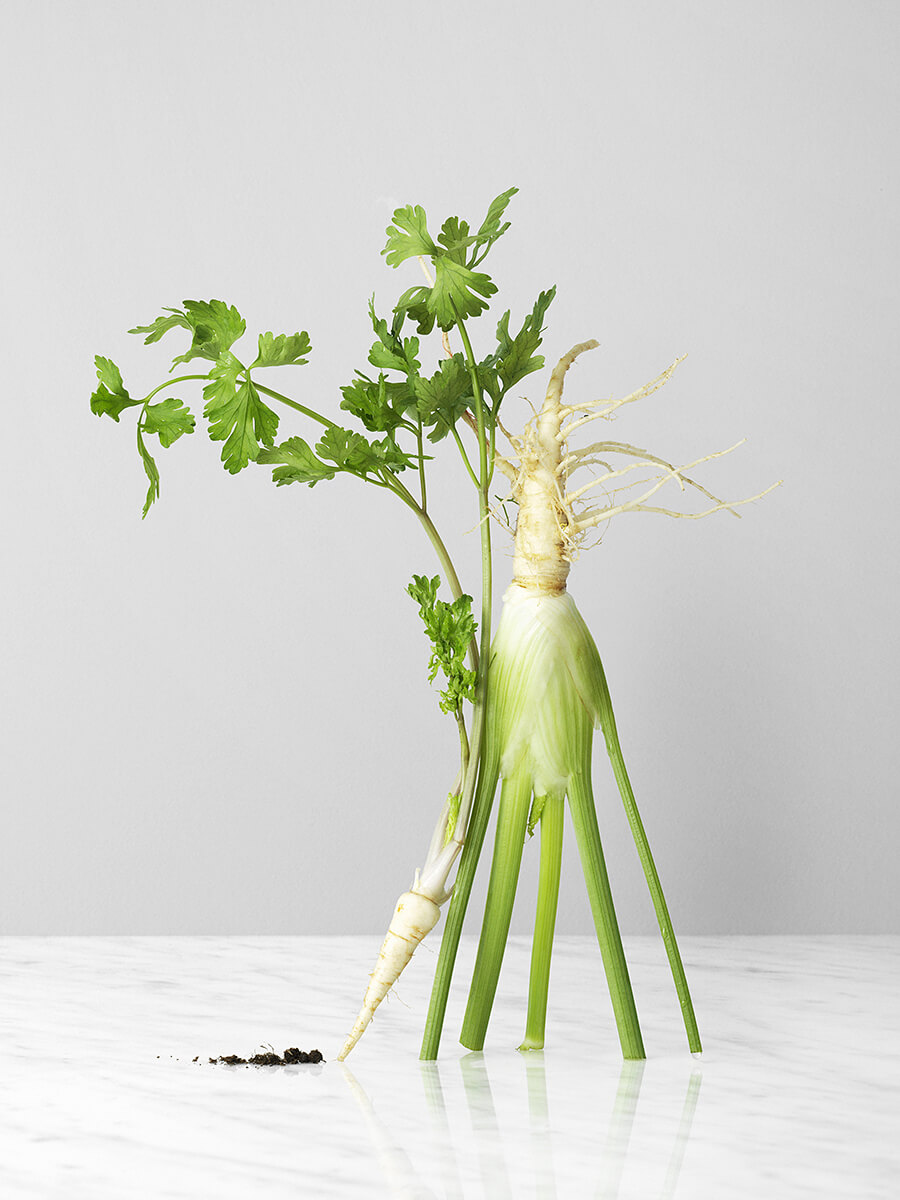 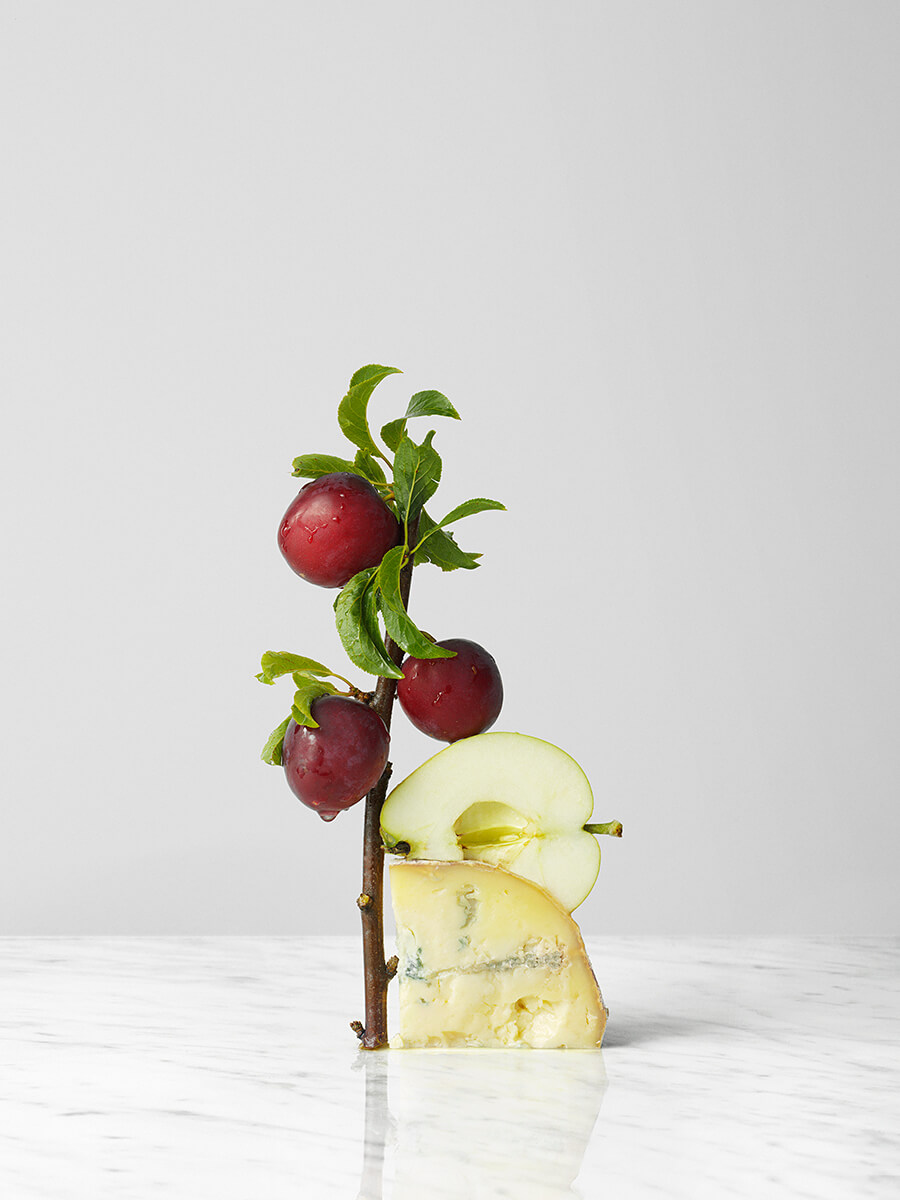