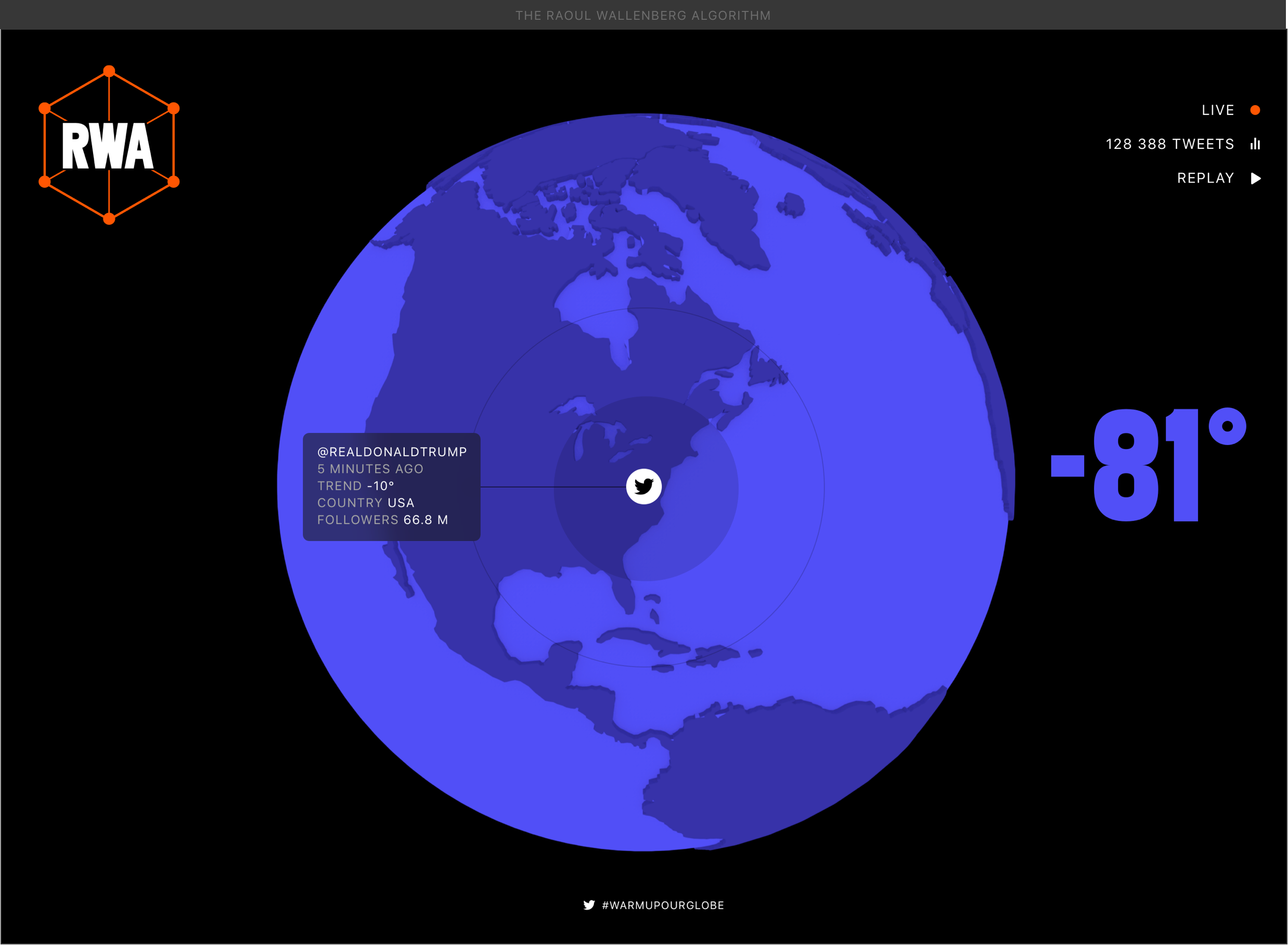 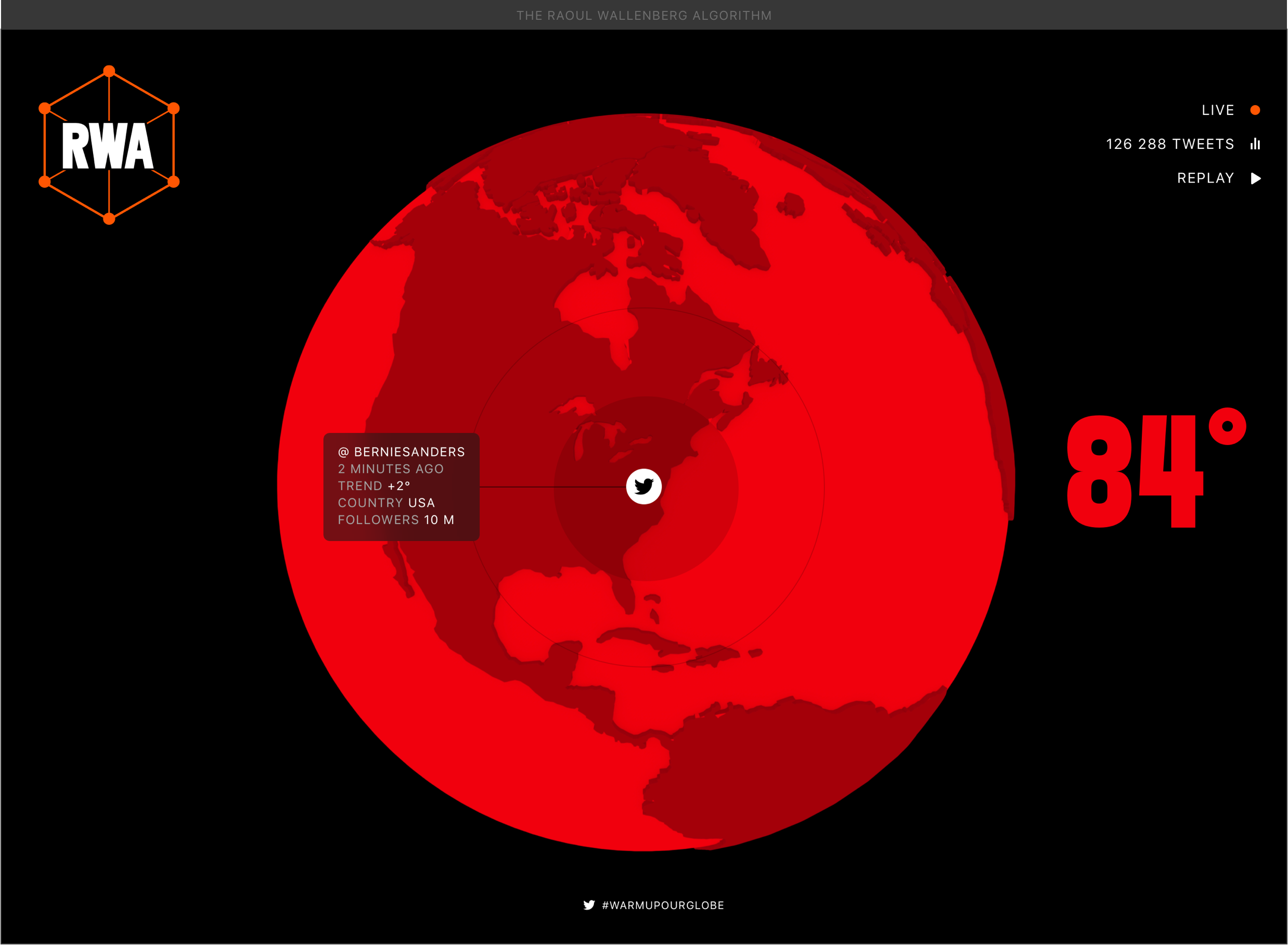 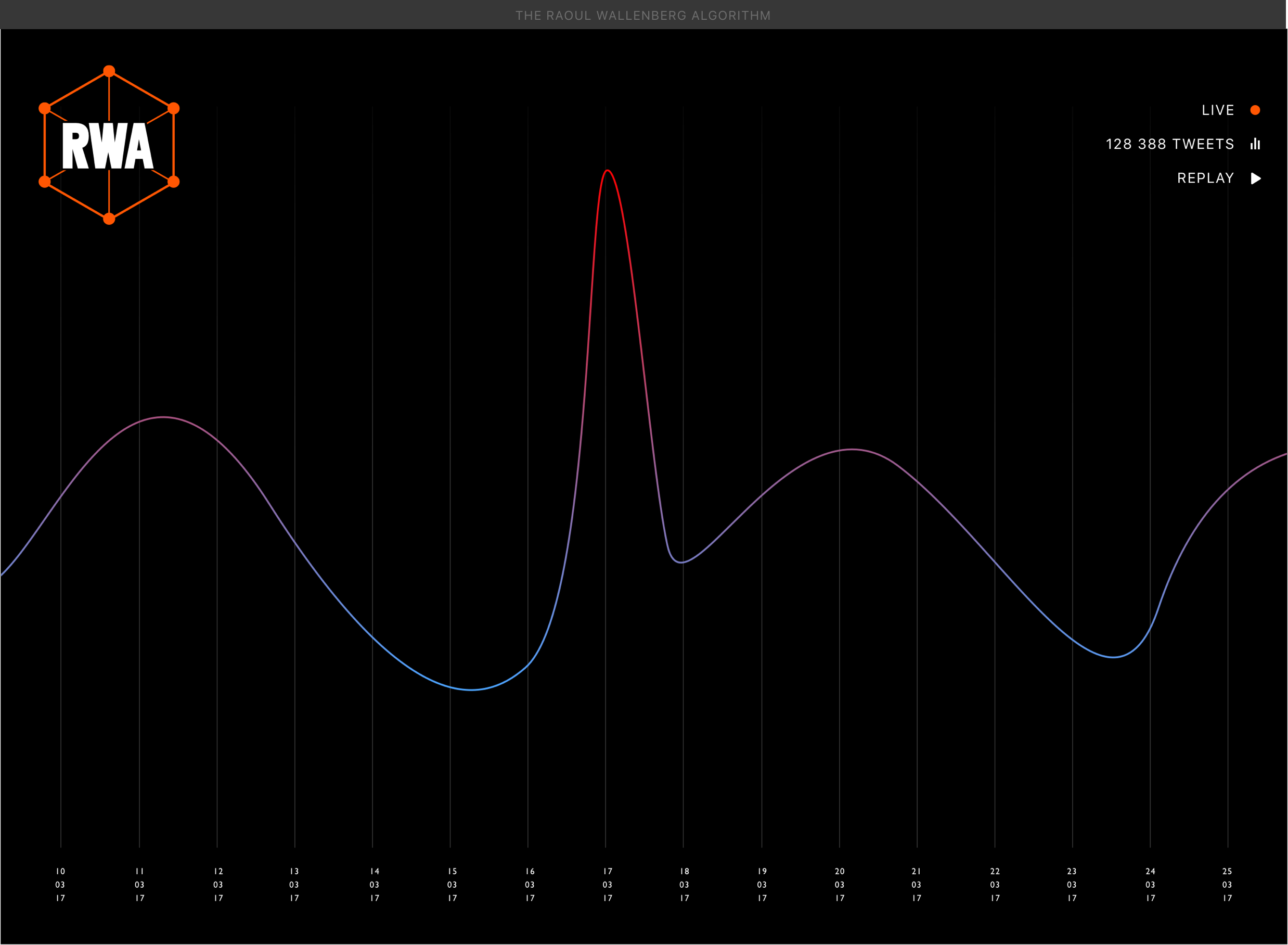 The campaign reached every Swede 2.5 times in the week of launch and social media impressions up by 4890%. Featured in the most popular Swedish medias, such as TV4 morning tv-show, front-page of one of the most respected newspaper - DN, long feature in the SVT culture news. The tool will be used as a part of Swedish education in schools. 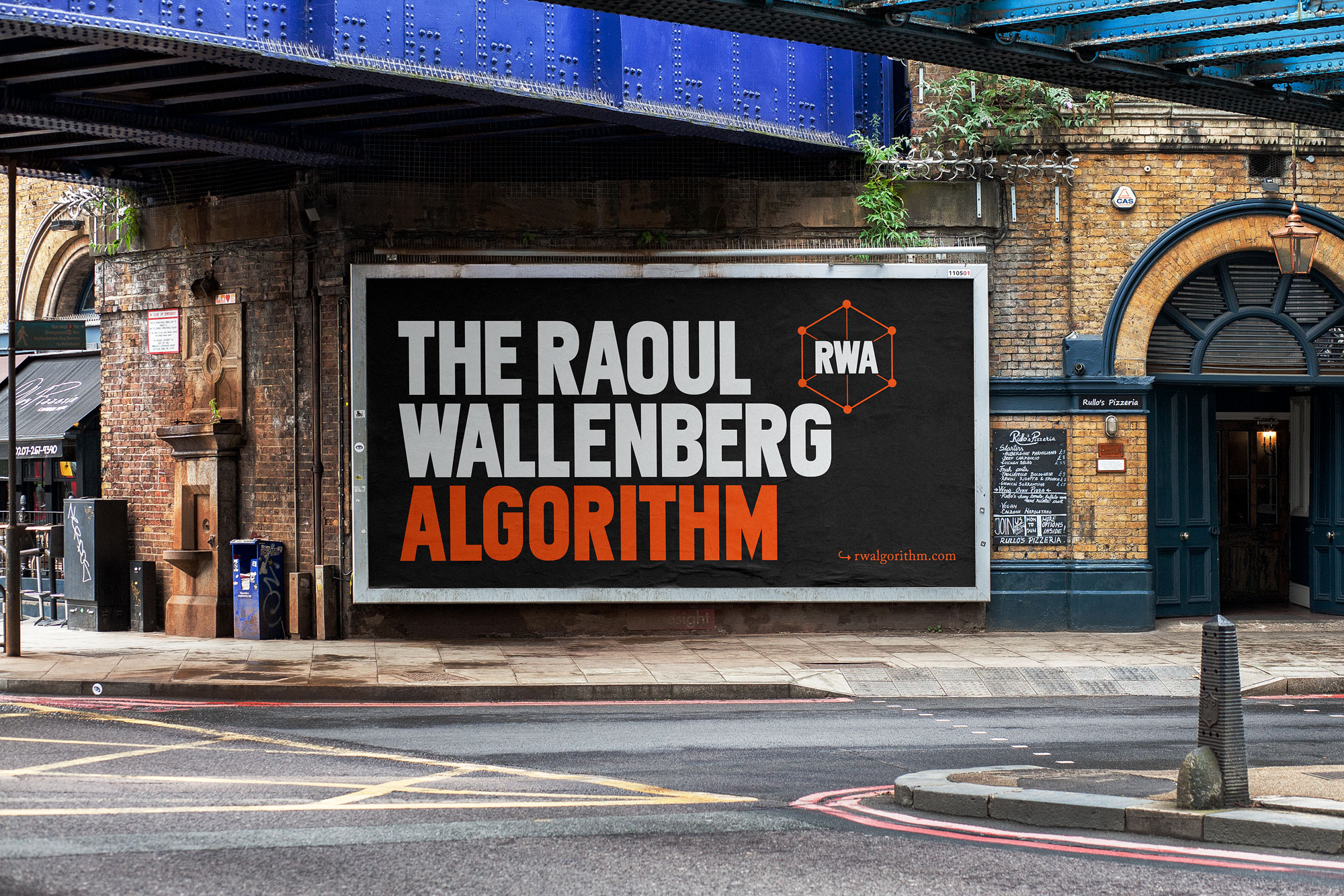 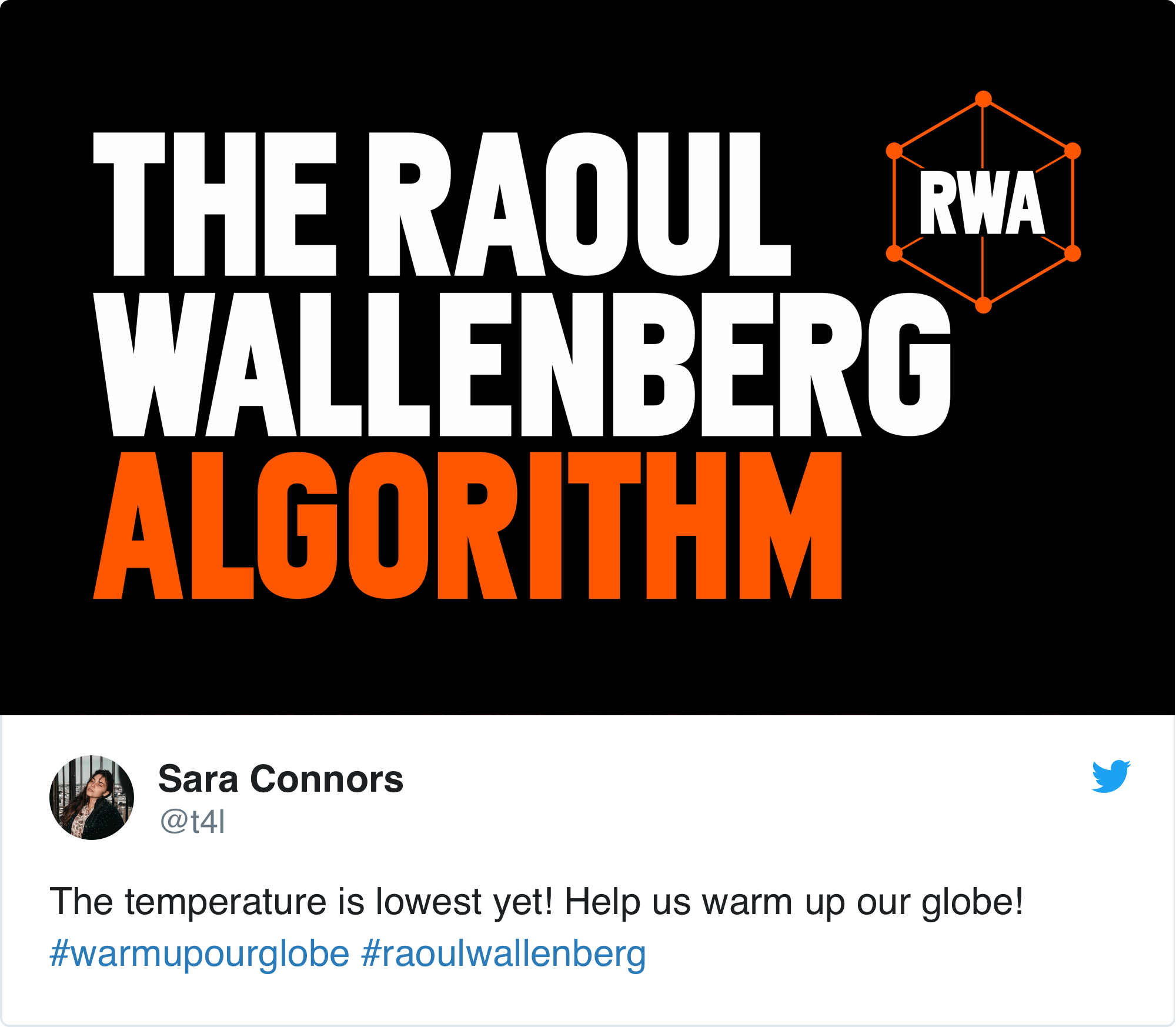 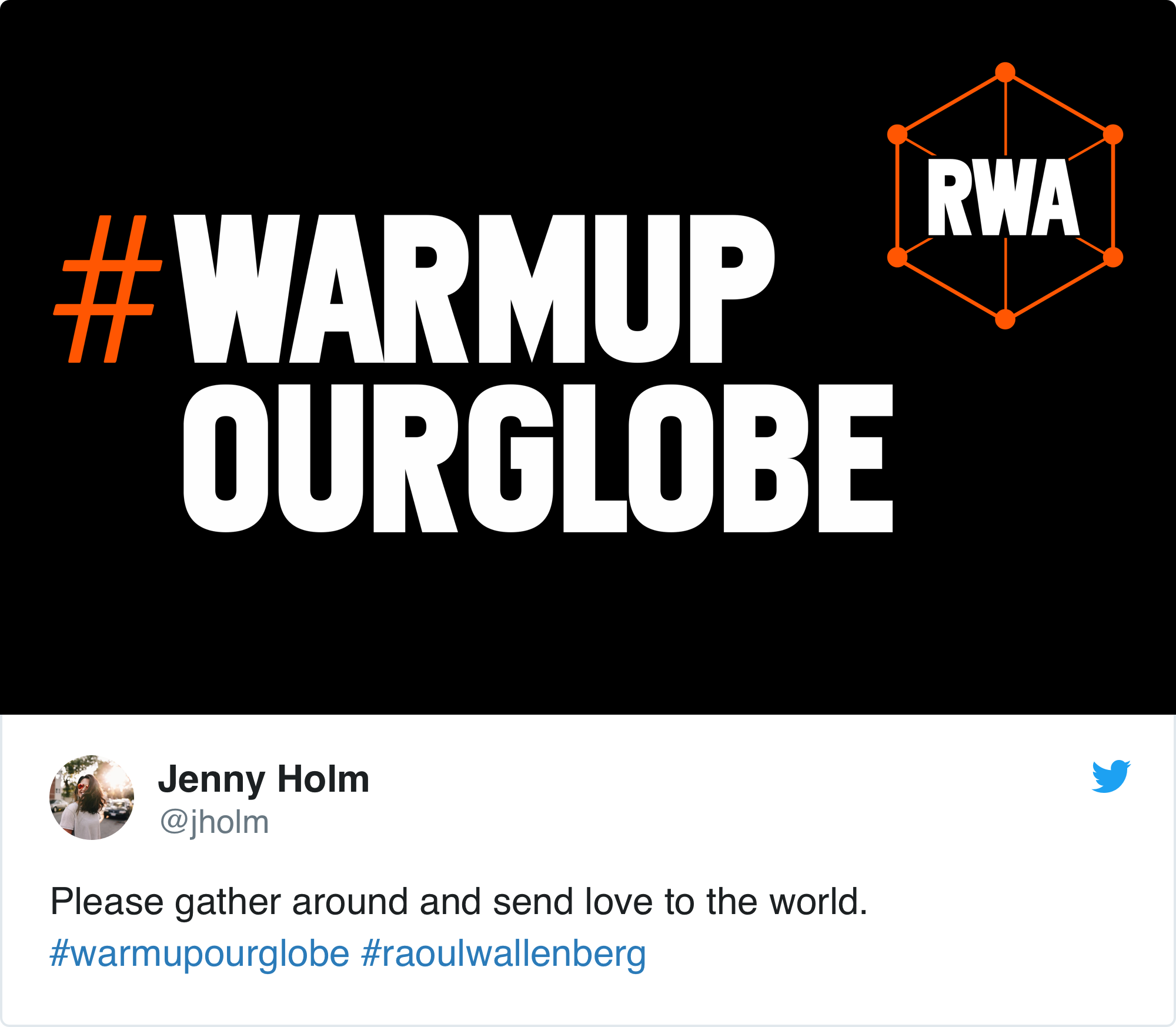 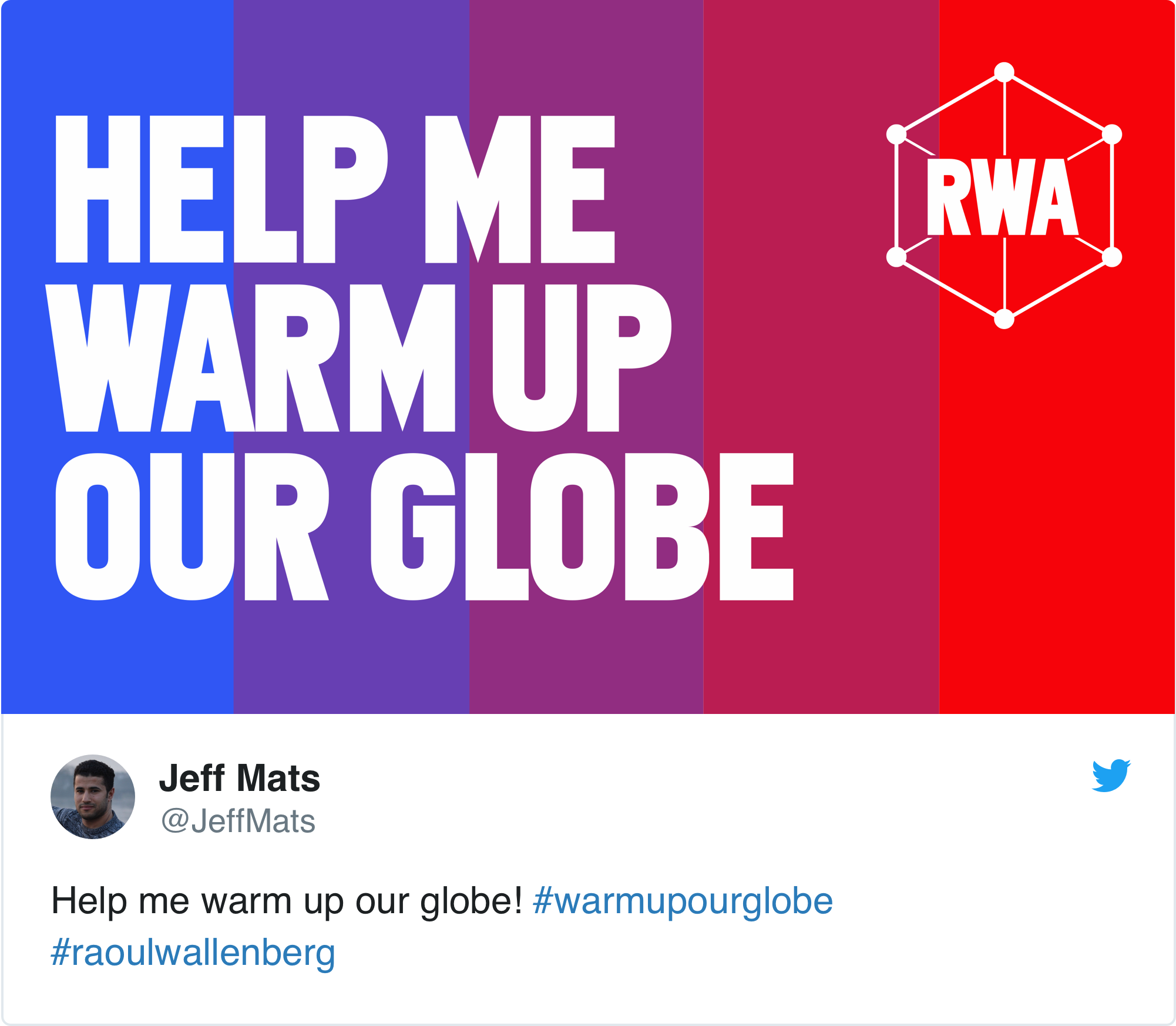 Tele2: Inside the mind of a stranger